Prizes are awarded in two separate categories: Middle School & High School. We welcome entries from students in the U.S. territories. We also accept entries from international students who are in the equivalent of U.S. grades 6-12. 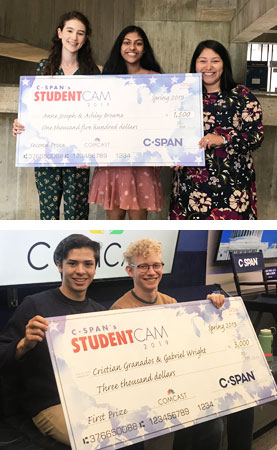 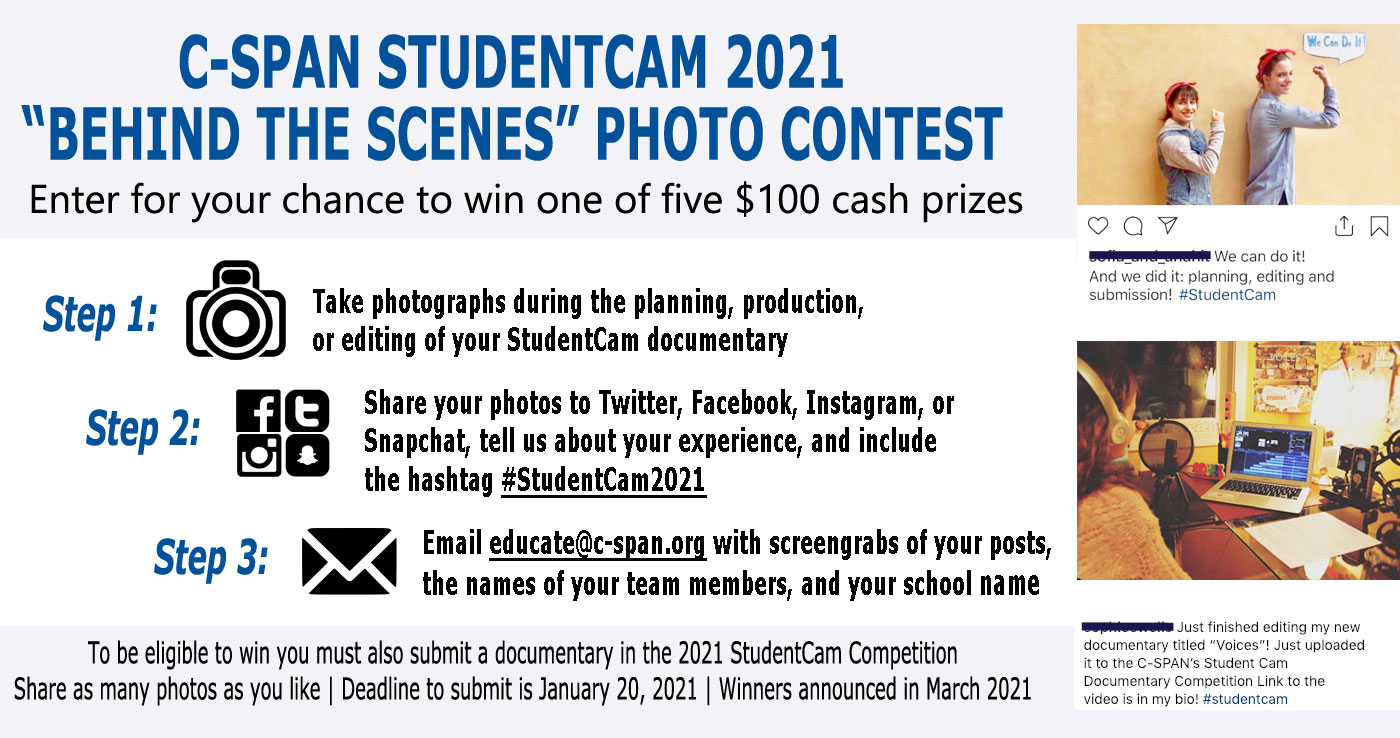 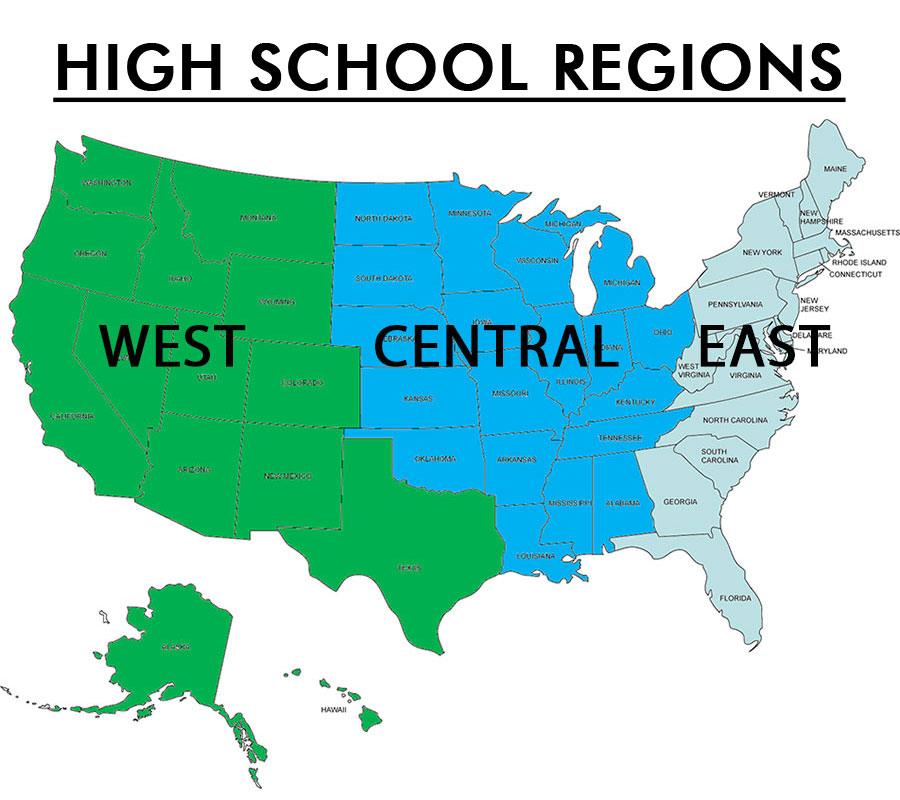